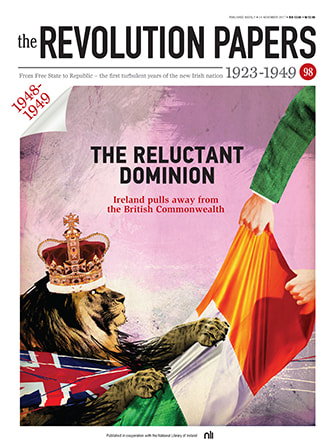 Contents and articles:
From Empire to Commonwealth
Review of the Press
Colonies and Dominions
'Forging a new path': by the late 1940s, independent Ireland has few remaining links to the British Commonwealth
'The end of empire': after the Second World War, Britain faces anti-colonial movements in Asia and Africa