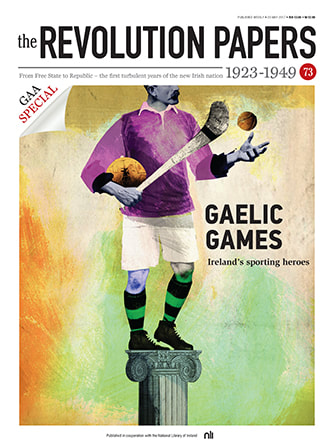 Contents and articles:
The GAA in independent Ireland
Review of the Press
More Sporting News
'The inheritance of the Gael': the GAA and cultural nationalism after independence
'The Polo Grounds Final': the 1947 All-Ireland Football Final is played in New York