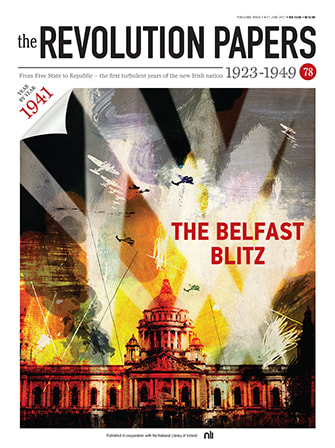 Contents and articles:
Timeline of events
Review of the Press
Also in the news during 1941
'The devastation of Belfast': Germany's Luftwaffe conducts a series of bombing raids over Northern Ireland
'The North Strand bombing': Dublin suffers its worst aerial raid of the Second World War